Orders of protection restrain a person from abusing, stalking, and assaulting, or harassing another person.

More About Orders of Protection

A person or child who is in immediate and present danger or who has been the victim of stalking or harassment by a current or former spouse, an adult related by blood or marriage, a current or former roommate or an adult with whom they have a child in common may seek an order of protection.

A full order of protection is issued after a hearing on the record when the Respondent has received notice of the proceedings and has had an opportunity to be heard.  When a full order of protection is granted, it typically remains in place for a period of 12 months.  Some automatically renew for an additional 12 months.  Others can be extended if the moving party makes timely application for an extension with supporting evidence.

An order of protection may prohibit a person from: 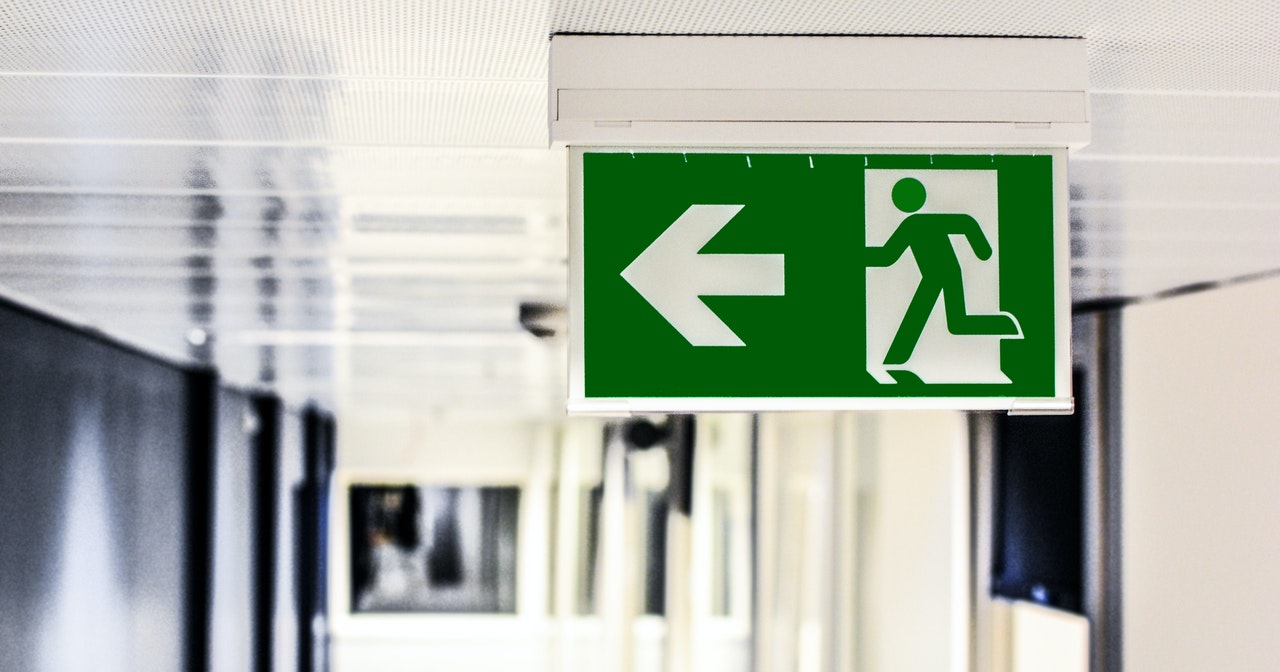